Solar panels allow you to generate your own clean electricity using free energy from the sun, leading to benefits like lower electricity bills and a smaller carbon footprint. But solar panels can only generate electricity, they can’t store it, and solar panels don’t provide backup energy on their own. If you want your solar panels to power your home during an outage, you either need to go off-grid or install a solar plus battery storage system.

Myth: Will Solar Panels Work During a Power Outage?

FACT: Grid-tied solar panels do not work during a power outage on their own. If you don’t have a solution for backup power, you’ll be left in the dark like the rest of your grid-tied neighbors.

Grid-tied solar panels are automatically disconnected by the utility company during a power outage and won’t be able to produce power on their own. This is because grid-tied solar panels can send electricity to the grid. During an outage, there are likely to be technicians working on the power lines under the assumption that the lines are dead. If a surge of electricity comes rushing in from your solar panel system, it could cause a serious injury and damage the grid.

What’s the Difference Between On-Grid, or Grid-Tied, and Off-Grid Solar?

On-grid or grid-tied solar panels maintain a connection to the electricity grid, while off-grid solar panels operate as a completely independent and self-sustaining power source.

Here in the United States, most home solar energy systems are grid-tied, and for the majority of homeowners, this is the better option. If your solar system is grid-tied, you’ll be able to pull electricity from the grid whenever your solar panels are not producing enough energy to meet your needs. In Massachusetts, you’ll also be able to sell any excess electricity that your panels produce to your utility company in exchange for a credit (this is called net metering, and it can help you achieve negative electricity bills).

In an off-grid system, you only have access to electricity that you produce yourself, meaning there is no safety net. Maintaining a connection to the grid, on the other hand, ensures you’ll always have access to grid-generated electricity if you need it. However, on-grid solar systems must follow the utility company’s rules, which include shutting down during a power outage. To keep your grid-tied solar panels on during an outage, you need a solar battery or a whole home generator.

How to Add Backup Power With Solar Panels

Solar batteries are installed as part of your solar panel system, and your PV panels charge the batteries whenever they are generating more electricity than your home is using. This creates a backup power source that you can use at night, when your solar panels are not able to produce electricity, and on overcast days, when they may produce less than you need.

What’s more, solar plus battery systems can stay on during a power outage, which means you’ll be able to continue generating electricity when the grid goes down. Solar batteries have many benefits and can give you peace of mind knowing that you’ll be able to keep essential appliances running when the grid goes down. At Boston Solar, we install Tesla Powerwall and Enphase Encharge.

A generator is another option for backup power during a storm, and installing a generator costs much less than installing solar batteries. However, generators typically run on fossil fuels, which makes them a less appealing option for many homeowners that want to be more environmentally conscious.

Keep the Lights on With Solar Plus Storage

You have options when it comes to solar panels and backup power, and Boston Solar is here to help you find the right solution for your home. We’re the #1 Massachusetts-based solar company, and we’ve installed thousands of solar panel systems throughout the state.

Have questions about solar panels and backup power? Call Boston Solar at 617-858-1645 or contact us to schedule a free solar consultation. 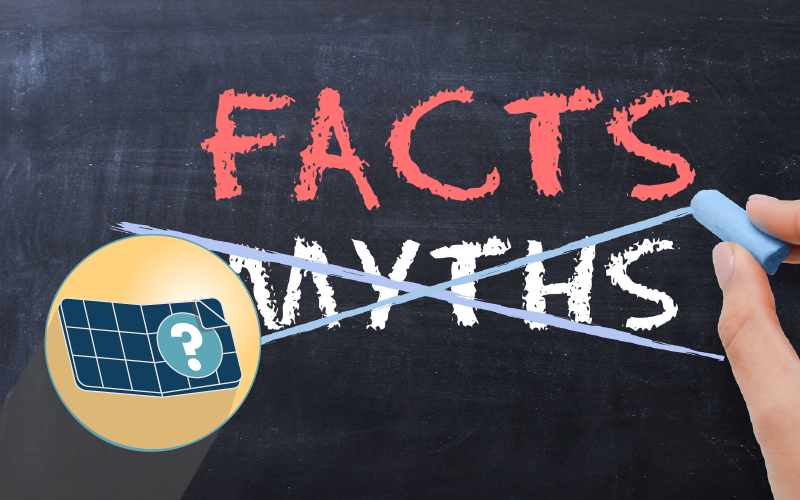 Want backup power for your home?
Install a solar battery!