Should You Install a Solar Battery Now or Later?

The benefits of solar batteries speak for themselves - emergency backup power, 24/7 renewable energy at your fingertips and lower carbon footprint! So, it is no surprise more and more homeowners are adding battery storage to their solar energy systems. But if you have yet to install solar panels at your Massachusetts home and are planning to do so soon, you may be wondering whether you should include a solar battery in your initial installation, or wait to add one as a retrofit later.

Here at Boston Solar, we’ve installed thousands of residential solar energy systems and can help you decide whether it makes more sense for you to install a solar battery now or in the future. Here are the top factors to consider when making your decision:

Solar batteries are more affordable now than they were in the past, and some homeowners may wait to install one in the hopes that prices will fall even further. But while it’s possible that solar battery prices will continue to drop, buying a less expensive solar-powered battery doesn’t necessarily translate into better long-term savings.

This is due, in part, to the fact that a solar plus battery system reduces your reliance on the electric grid more significantly than solar panels alone. Without a solar battery, you may have to buy electricity from your utility whenever your solar panels are not producing enough energy, like at night. While Massachusetts does benefit from net metering policies, if your credits don’t cover your full bill, you may still end up having a small utility bill.

By including a solar battery from the get-go, you’ll likely save even more money on your electricity bills. Additionally, factoring in other costs, such as if you had an alternative backup power system like a whole-home gas generator, you’ll have regular maintenance and fuel costs that add up over time compared to the one-off solar battery cost.

Installation cost is another factor to consider when installing a solar battery. Integrating a battery into an existing solar energy system isn’t always just plug-and-play. It can be a more complicated process, and adding a solar battery to an existing system is often more expensive than including one from the beginning based on inverter and electrical design and installation.

There’s another reason not to put off combining your solar system install with a solar battery from the start - solar incentives! As, battery storage helps reduce the strain on the electric grid, there are several incentives in place to encourage Massachusetts homeowners to install them, including:

The earlier you get started with these incentives, the more you stand to save. The solar tax credit is currently on a step-down schedule and will be eliminated for homeowners in 2024—if you wait to install your solar battery, you could miss out on substantial savings from the ITC.

Similarly, SMART organizes applicants into project blocks, and as blocks fill up, incentive amounts drop. By installing your solar battery sooner rather than later, you’ll be able to get the most out of solar incentives like the solar tax credit, and SMART, maximizing your savings and returns!

Thinking about installing a solar plus battery storage system? Boston Solar is here to answer any questions you may have.

Interested in solar battery storage? Call Boston Solar at 617-858-1645 or contact us online to get a free estimate. 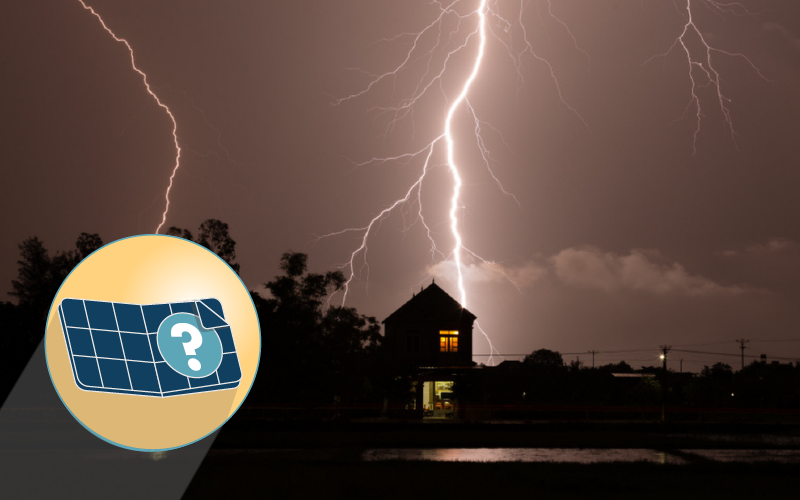