Saint Patrick may be the patron saint of Ireland, but his influence has swept the globe. St. Patrick’s Day celebrations take place annually in almost every major city, and Boston is certainly no exception: we’re getting ready to paint the town green—with solar energy!

Gear up for a truly green St. Patrick’s Day with these five fun solar facts:

1. Solar Is the Most Abundant Renewable Energy Source in the World

The sun provides us with an extremely generous amount of sustainable energy—more than we could ever need. According to Energy.gov, 173,000 terawatts of solar energy hit the earth continuously. That’s more than 10,000 times the world’s total energy use.

Even better, you don’t need a pot of gold to benefit from solar energy. The sun’s power is 100% free and the cost of solar panels is going down, making solar power more accessible than ever. You can even earn money with your solar system thanks to Massachusetts solar incentives like SMART and ConnectedSolutions.

Unlike finite energy sources like coal, oil, and natural gas, solar energy is virtually limitless—as long as the sun is shining, we will have plenty of solar power. With enough solar panels and batteries to capture and store that energy, we could power the entire world with solar indefinitely.

The environmental impact of solar energy is impressively low. Solar panels produce electricity without burning fossil fuels, emitting greenhouse gases, or consuming large amounts of water. As a result, the adoption of solar technologies leads to:

Electricity production is the second-largest contributor to greenhouse emissions in the United St.ates. When we burn fossil fuels to produce electricity, greenhouse gases, including carbon dioxide, are released into the atmosphere. This causes global temperatures to rise and leads to extreme weather events like the severe winter storms and resulting power outages Texas experienced in 2021.

Reducing our reliance on fossil fuels to produce electricity is one of the most important steps we can take in the fight against climate change. Solar’s environmental impact is extremely low—we can generate and store solar energy without burning or transporting any fossil fuels—making solar the most viable option for sustainable electricity production and a cleaner, greener environment.

5. The New MGM Music Hall at Fenway Will Run on Solar Energy

Massachusetts is a national leader in solar energy thanks in no small part to organizations like the Boston Red Sox. The Sox are leading the way for solar in baseball, with solar thermal panels currently in use at Fenway Park. Soon, the Red Sox will be constructing the MGM Music Hall at Fenway, which will be powered with a 300-panel solar system custom-designed by Boston Solar.

As a locally owned solar installer near you in MA, we’re lifelong Red Sox fans here at Boston Solar, and we’re excited to be a Proud Partner of the Boston Red Sox. Help us put the green in Green Monster this St. Patrick’s Day with solar installation at your Massachusetts home or business! 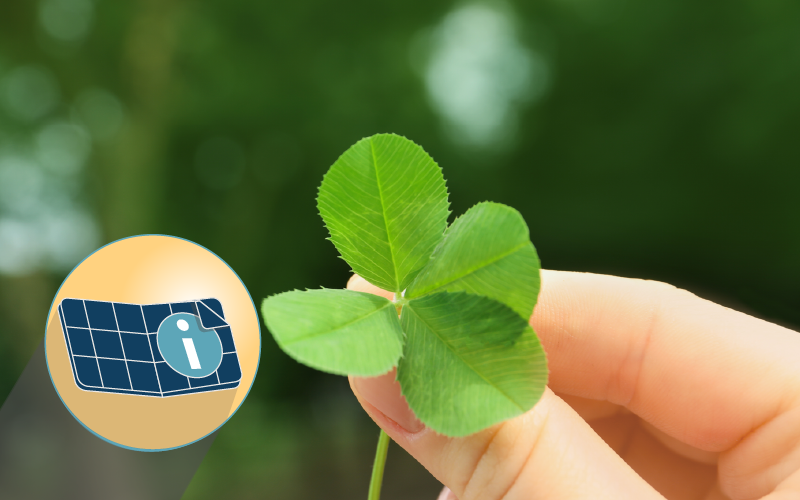