This Year in Solar News!

As we begin a new year, the Boston Solar team is reflecting back on what an excellent year 2022 was for solar energy! There was a lot of advancement—both for Boston Solar and for the solar industry as a whole. To celebrate, we’re sharing some of the most exciting solar news from 2022.

The Inflation Reduction Act Was Signed into Law

The Inflation Reduction Act of 2022 (IRA) was signed into law on August 16, 2022. This new law is the most significant climate action the United States has ever taken, allocating billions of dollars toward rebates and incentives for energy efficiency upgrades and clean energy installations.

The most notable provision of the Inflation Reduction Act for solar panels is the extension of the solar Investment Tax Credit (also known as the federal solar tax credit). The IRA brought the solar tax credit back up to its original 30% value and extended it for 10 years. The IRA also includes long-term incentives for clean energy development and manufacturing, which will create tens of thousands of jobs and advance the United State’s clean energy industry significantly.

Enphase Announced Plans for US Manufacturing

More solar manufacturing is coming to the US! Following the passing of the Inflation Reduction Act, solar microinverter manufacturer Enphase announced its plans to launch four to six manufacturing lines in the United States to take advantage of the new law’s production tax credits.

Renewable energy is growing worldwide, and at a much faster rate than was expected as recently as last year. A 2022 report from the International Energy Agency (IEA) shows that renewables are growing at an acceleration rate that’s 30% higher than the rate that was predicted just last year. According to the same report, renewables will surpass coal to become the largest source of global electricity by 2025.

Every year for the past 15 years, ACEEE has released a State Energy Efficiency Scorecard that ranks states in six policy areas: utility programs, transportation, building energy codes, state initiatives, industrial energy efficiency, and appliance standards. In 2022, Massachusetts was ranked second out of all fifty states!

Boston Solar became a Proud Partner of the Boston Red Sox in 2022 and installed a custom commercial energy system on the roof of MGM Music Hall at Fenway. As a Massachusetts-based solar company, we couldn’t be more excited about this partnership and its contribution to clean energy in our home state.

Looking for a solar installer near you in Massachusetts? Call Boston Solar at 617-858-1645 or contact us online to schedule a free consultation! 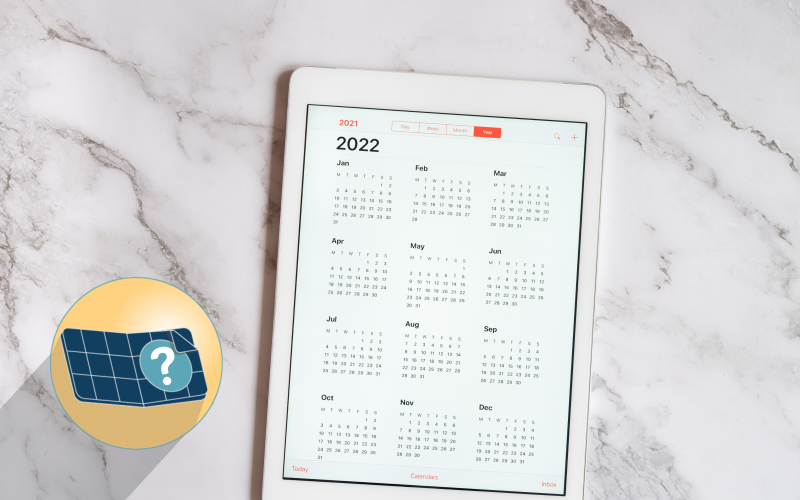