Making the switch to renewable solar energy takes careful thought and consideration — not only because solar is an important financial investment but also because the solar energy industry is relatively new to many. We work with homeowners and businesses alike who have a lot of questions about solar, including questions about some of the most common terms we use in the industry.

Whether you have questions about common terminology associated with solar panels, about the cost of solar, or about solar policies and incentives, check out our guide to common solar energy terms below.

Still have questions about solar? Boston Solar is the #1 residential solar contractor based in Massachusetts. Call 617-858-1645 or contact us to learn more about solar! 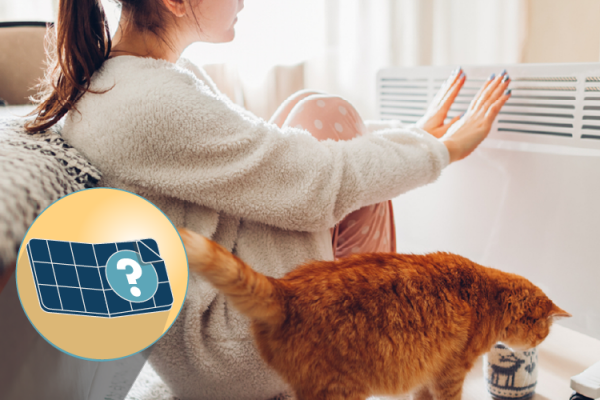 Learn which appliances in your home are using the most energy, and how upgrading your home’s energy efficiency today can reduce your future solar installation costs. Boston Solar is the number one Massachusetts based solar installer, specializing in residential solar installation and solar battery storage.
Read blog post 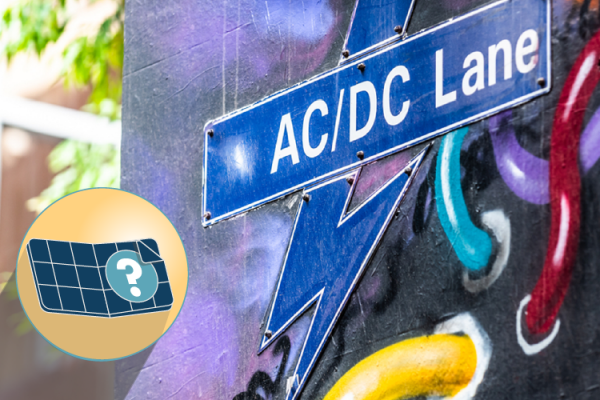 AC or DC coupling—how do both work for saving all of the renewable and environmentally friendly solar energy with your solar battery storage system? Boston Solar unpacks the differences between the two, and how you can keep your lights on during an outage with solar plus storage. Get a free solar quote today.
Read blog post

Not sure if your roof is right for solar energy? Learn which direction will provide the most solar production from your newly installed solar panels here in the Northeast. Boston Solar has nearly a decade of experience installing solar PV systems throughout Massachusetts.
Read blog post 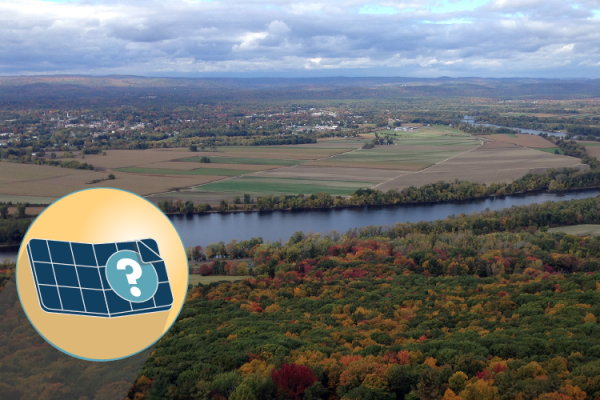 Have you been considering installing a solar PV system on your Pioneer Valley home? Boston Solar uncovers the reasons solar installation makes more sense than ever before here in Hampden, Hampshire, and Franklin counties. Schedule a free solar quote to learn how your home can benefit from solar incentives and more.
Read blog post
Help a Friend Go Solar. Ask About Our Referral Program.