Where Does My Electricity Come from in Massachusetts?

Electricity powers almost all the conveniences and comforts that make up our modern lives. It gives us light when it’s dark outside, lets us control the temperature inside our homes with heating and air conditioning, charges our laptops and cellphones, heats the water we shower in, and so much more.

Electricity is so commonplace in our day-to-day lives that most of us never stop to think about where it comes from or what effect it has on the world. Electricity production is one of the largest sources of greenhouse gas emissions in the United States and a major contributor to global climate change. Although we are taking steps toward a clean energy future here in Massachusetts and throughout the country, we still have a long way to go.

By learning how electricity is generated in Massachusetts, we can make more informed decisions about our own electricity consumption and advocate for greater renewable energy production.

When we talk about the Massachusetts electric grid, we often think about it as being exclusive to our state. But that isn’t the case.

ISO New England (also referred to as the New England Grid) is part of the Eastern Interconnection, one of the four independent power grids in North America. It transports energy to millions of homes and buildings using more than 8,000 miles of transmission lines. The ISO’s master control center, located in Holyoke, Massachusetts, and six additional local control centers, are responsible for monitoring, dispatching, and controlling the flow of electricity across the New England grid.

But before electricity can be transported, delivered, and consumed, it needs to be generated. Which begs the question—how is electricity produced in Massachusetts?

Where Does Massachusetts Get Its Electricity From?

Like most states, Massachusetts gets its electricity from a number of different sources. The state has ambitious clean energy goals—by 2030, 35% of total electricity sales in Massachusetts must come from renewable sources and increase by 1% every year thereafter.

The electricity that’s currently produced in Massachusetts is fueled primarily by the following sources:

This move has been a step in the right direction as natural gas is cleaner than coal, but it’s still a major source of emissions like carbon dioxide and methane.

In 2020, wind accounted for 1.5% of Massachusetts’ utility-scale electricity generation. There are 23 utility-scale wind power facilities operating in Massachusetts, and the state’s first offshore wind farm is scheduled to become operational in 2024.

When you install solar panels at your Massachusetts home or business, you’ll know exactly where your electricity is coming from! And, by participating in local incentive programs like SMART and ConnectedSolutions, you can help clean up and stabilize the grid while producing your own renewable electricity and earning incentive payments. Solar benefits all of us in Massachusetts, and now is a great time to install your own solar energy system.

Boston Solar installs solar panels and batteries for homeowners and businesses throughout Massachusetts. We are a leading solar provider near you that’s been empowering Massachusetts for over 10 years and has installed more than 5,000 solar energy systems. We can help you take advantage of solar incentives, including the newly increased 30% federal solar tax credit, to make your solar installation as affordable as possible.

Go solar with the leading solar installer near you in MA. Call 617-858-1645 or contact us to schedule a free consultation. 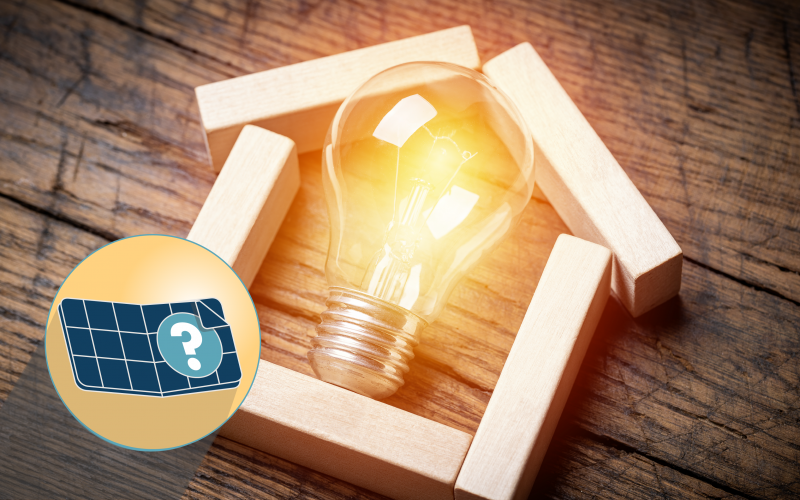