But how do solar inverters work exactly? And what is the best solar inverter for your solar energy system? Keep reading for answers to these and more questions about solar inverters, from the experts at Boston Solar. We’re the number one Massachusetts-based solar energy company, and we’ve installed more than 4,800 solar panel systems.

What Are Solar Inverters & How Do They Work?

A solar inverter is an electrical device that’s connected to your solar energy system. Its main purpose is to convert direct current (DC) electricity into alternating current (AC) electricity. This is necessary because the electricity that solar panels generate is not the same type of electricity that we use to power our homes.

But DC to AC conversion isn’t your solar panel inverter’s only function. Solar inverters also play a role in system monitoring and allow your solar energy system to communicate with computer networks.

Are There Different Types of Solar Inverters?

There are a few different types of solar inverters, the most common being string inverters and microinverters.

How Do String Inverters Work?

How Do Microinverters Work?

Microinverters are a newer technology that’s quickly gaining popularity, especially in residential solar applications. Microinverters are small devices attached to individual panels. They convert power from each panel separately instead of sending it to one central inverter. This separation prevents issues with one panel from disrupting the entire system and allows each panel to be monitored individually.

Here at Boston Solar, we install industry leading solar panels and products, which is why we primarily use Enphase inverters. These powerful microinverters maximize power from every panel and allow you to generate power constantly, even if one microinverter fails.

Enphase inverters are designed to withstand severe weather conditions and are recommended by the Federal Emergency Management Agency (FEMA). Plus, thanks to their modular design, Enphase microinverters make it easy to expand your solar array as your power needs grow and change.

Interested in solar energy for your home or business? Call Boston Solar at 617-858-1645 or contact us here to schedule a consultation. 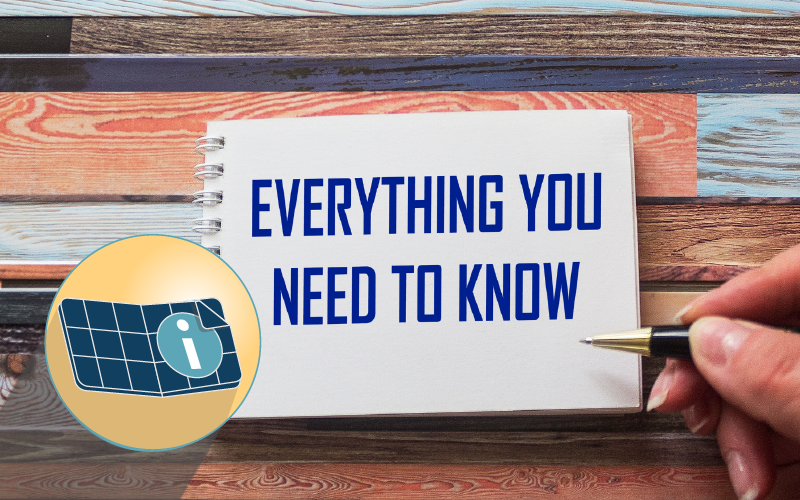 Are you ready to go solar?
Start with a free consultation!