A new administration has settled into the White House with ambitious clean energy and climate action plans, which means we’re sure to see many policy changes in the coming years, especially when it comes to renewable energy and green initiatives.

At the heart of this plan, the Biden Administration has set an ambitious target for the United States to achieve 100% clean, carbon-free electricity generation by 2035, and net-zero greenhouse gas emissions just 15 years later in 2050. With the cost of renewable energy going down and bipartisan support for energy infrastructure initiatives going up, a federal standard for green energy is looking like a real possibility despite the hurdles it will likely face along the way.

Why Investing in Renewables Is Good for America

President Biden’s Climate Action Plan makes it clear that his administration’s investment in alternative energy is, at its core, an investment in the American people. The plan aims to create:

Already more than 3 million Americans work in the clean energy industry and it is estimated by pursuing these initiatives, it could create more than 10 million clean energy jobs.  The impressive number of jobs that can be created by the clean and renewable energy industries will more than replace those lost by scaling down from coal and natural gas production.  By investing in renewable energy generation here in the United States, jobs will stay in America and benefit the American people and economy directly.

Modernizing the United States’s aging infrastructure is essential if we want to continue to compete in the global economy. The Climate Action Plan makes it clear that cleaning up the electric grid will be a priority when it comes to strengthening infrastructure, and the project stands to benefit both rural and urban communities.

By investing in clean energy generation, like solar power, wind power, and geothermal energy, as well as battery storage systems, the US can create a reliable electricity grid that is prepared to handle increasingly severe weather in the face of climate change, making the country stronger and more resilient.

Commenting on a recent study on the future of the electrical grid, the Solar Energy Industries Association (SEIA) said “...Solar energy will be the defining source of electric power in the United States for many years to come. As the [study] model shows, deploying vast amounts of solar plus storage, at all scales, to decarbonize our electricity system will save customers money, clean our air and literally fuel the American economy.”

It’s no secret that carbon emissions are damaging the environment, and if we’re going to create a sustainable future, we need to make the switch to renewable energy sources. Doing so will lead to better air quality, cleaner water, and improved public health. The current administration is committed to creating a cleaner and healthier environment that will keep the country strong and benefit generations to come.

Massachusetts continues to be a leader when it comes to solar energy. According to the Solar Energy Industries Association (SEIA), Massachusetts:

Massachusetts’ clean energy infrastructure can only stand to gain as new green federal and state policies take hold, spurring the solar industry and expanding it across Massachusetts and the country at large.

Have You Gone Solar Yet?

It’s an exciting time for solar energy as this industry continues to grow at a rapid pace. With Massachusetts incentives like net metering, SMART, and the federal solar Investment Tax Credit still available to Massachusetts homeowners and business owners, there’s never been a better time to go solar.

Boston Solar makes it easy for homeowners and businesses to install solar energy on their properties. We’re a 100% locally owned and operated solar energy company that understands the solar industry here in Massachusetts and knows how to get you the best system for your energy needs. We’re proud to be ranked as the #1 MA-based solar installer, and we’d love to help you harness the power of solar energy at your home or business.

Interested in solar energy for your home or business? Call 617-858-1645 or contact us here to schedule a free solar quote. 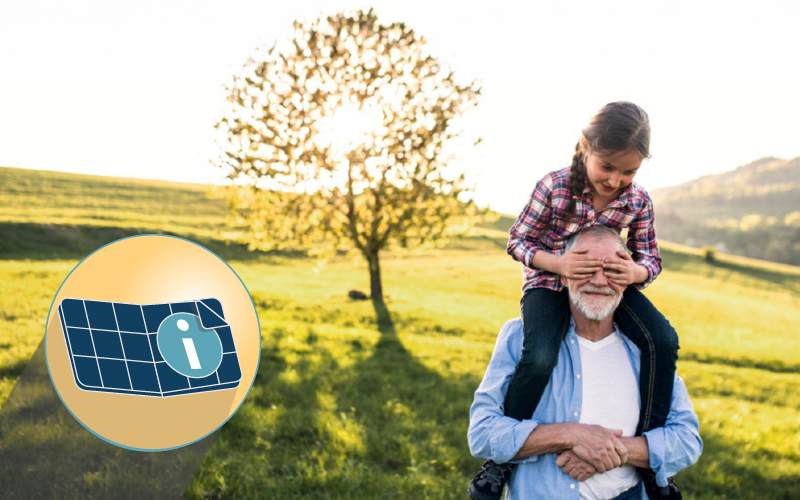 Ready to go solar?
Start with a free quote!