"Boston Solar installed 38 solar panels on my house in July 2016. I was thoroughly satisfied with the entire process from start to finish. The sales person explained the entire process in our first meeting and all that he promised came true. The electricians and installers were all professional and experienced in completing the project. Detailed photographs were taken of each step of the process and were reviewed by the chief engineer. I know this to be true because a few days after my system was installed I received a call from the chief engineer. He explained to me that while reviewing the photos of our installation he determined that he believed that there was a better way to complete the wiring on a particular step of my system. He said that the way his electricians wired the system was safe and would pass inspection but he knew of a better way to complete that step. He asked if I minded if he sent two electricians out the next day to rewire that particular step. I was very impressed with the both the honesty and integrity of this company. I highly recommend Boston Solar for your solar needs. By the way my system has been performing as described and we are saving a lot of money while also helping our planet." 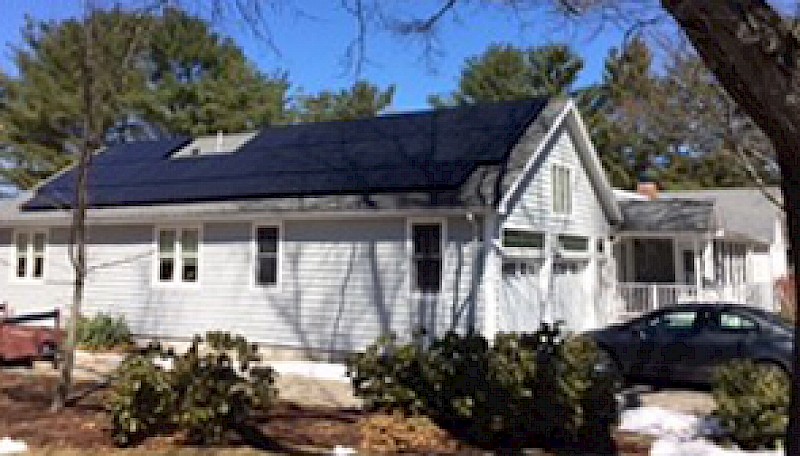