There’s nothing quite like grabbing an Italian sausage, a cup of clam chowder, and a Boston Lager, then walking through the corridor of Gillette Stadium to a packed house of Patriots fans on a Sunday. The sea of red, white, and blue, the cheering fans, the End Zone Militia, the fanfare, and the lights all add up to an unforgettable experience for every New England football fan lucky enough to get a ticket. But speaking of the lights… what does an energy bill look like for a goliath of an arena like Gillette Stadium?

This past October, the Patriots management announced they will be powering the 11,000 interior light fixtures and 728 sports light fixtures using renewable energy from Enel Green Power North America (including solar energy). This project includes installing EV charging stations to incentivize driving electric. Plus, the Kraft Sports Group underwent a lighting system renovation, installing LED lighting and advanced controls that both enhance the fan experience and qualify the stadium for $100,000 in National Grid Incentives. Even ol’ Bill Belichick himself would have to crack a smile at those savings.

According to the Solar Energy Industries Association, “46 megawatts (MW) of solar capacity are operating at 37 professional sports facilities nationwide.” Take Lincoln Stadium in Philadelphia for example — the renewable energy capacity installed on the stadium itself can harness enough free, renewable energy in one day to power two homes for an entire year. That energy comes from 11,000 solar panels and 14 wind turbines.

Down in Atlanta, the Falcons estimate that their 29% drop in energy usage (compared to a typical stadium) will save them $900,000 per year in energy costs. But the real question is, could it have saved the Falcons from allowing the Patriots to score 25 points in 17 minutes in Super Bowl LI? Not with Timeless Tom Brady at the helm!

A New Way To Watch Football

Whether you are enjoying football on Thanksgiving with the family or are gearing up for another postseason with the Pats, solar energy has become the new “special teams” of game day. Even Patriots Place has joined the sustainability wagon, utilizing solar canopies and sustainable design to reduce its environmental impact and lower energy costs.

So next Sunday night, when it comes time to turn on the game, consider the electricity it takes to power your TV, your sound system, the oven you used to cook the pre-game snacks, the refrigerator keeping the beers cold, the heating and cooling system that keeps your friends and family comfortable, and the lights that illuminate your high fives after another Julian Edelman touchdown. By powering your home with a custom-designed solar PV system, you can enjoy the game using the same renewable electricity that the pros do, while reducing your energy costs and your carbon footprint.

It is undeniable that Boston has emerged as one of the best cities for professional sports in the country, but it is also a great place for solar energy. If you are considering powering your home using solar energy, start with a quote from the number one Massachusetts based solar installer at Boston Solar. Our team will work with your home’s unique energy needs, and come up with a solution that provides the maximum amount of renewable energy, while also reducing the cost of your solar PV system through state and federal rebates and incentives.

Power your home with the same renewable solar energy used to illuminate the football field. Get your free solar quote from Boston Solar today, by calling 617-858-1645 or get in touch here. 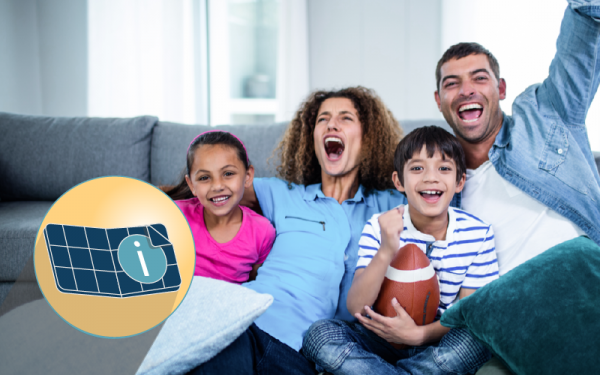 SELF SCHEDULE
A FREE CONSULTATION

Or fill out the form below and we will contact you 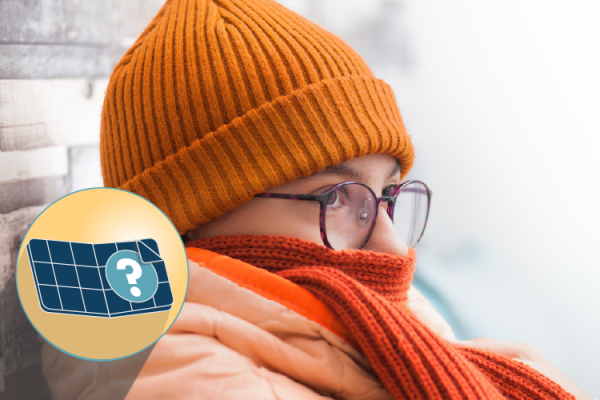 Boston Solar breaks down the many factors that contributed to Texas’ historic blackouts amid winter storm Uri and explains why a similar occurrence is unlikely in Massachusetts. Learn about clean energy measures and the importance of solar battery storage as we modernize the grid and move toward a more sustainable future.
Read blog post 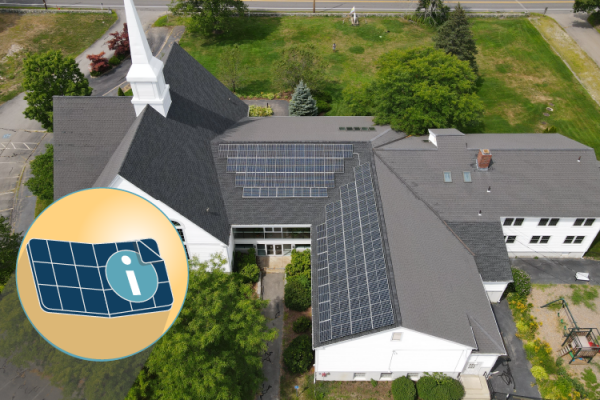 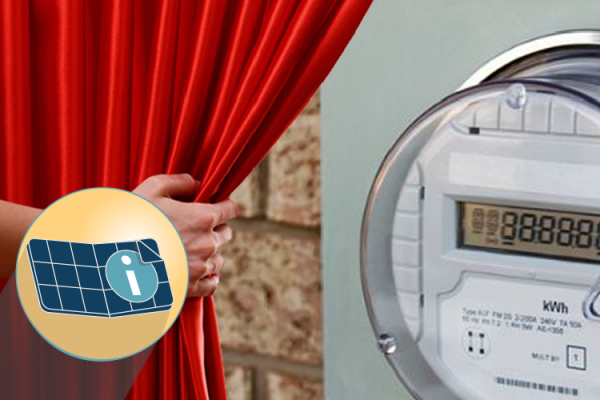 Learn about the difference between “behind-the-meter” and “front-of-meter”, and what these terms mean for your solar panels and battery. Reach out to Boston Solar with any questions you have about solar energy, net metering, and other solar incentives. Schedule a free consultation today!
Read blog post

You can’t buy a perfectly designed solar PV system at a big-box store; it takes careful planning, design and installation from a local expert. But how long will solar installation take, and how can you pay for it ? Boston Solar has the five things you should consider before going solar.
Read blog post 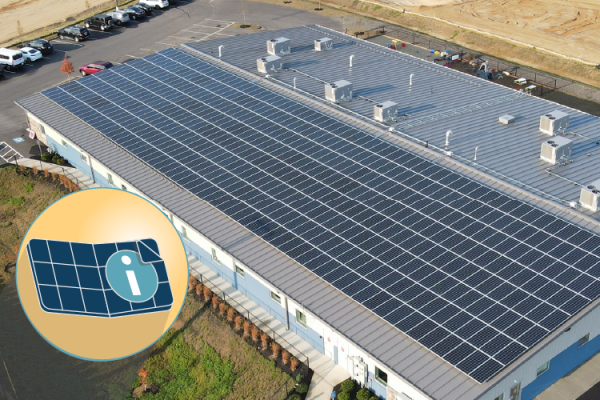 Between the recent ITC extensions and ongoing programs like MACRS and SMART, there’s never been a better time to go solar. Keep reading to find out why your business should have solar panels installed in 2021, and how Boston Solar can help you maximize solar savings for your Massachusetts business.
Read blog post 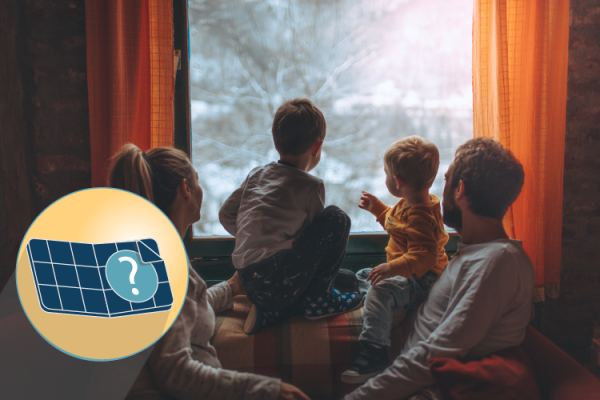