How Long Does it Take for Solar Panels to Pay for Themselves in Massachusetts?

Installing solar panels at your Massachusetts home or business will help you save money on your electric bills—so much so that, eventually, your solar panels will pay for themselves. But just how long do you have to wait until you’ve made back your solar installation costs? It depends on a few factors, including how much your solar panels cost to install, how much electricity you use, and what solar incentives you take advantage of.

Keep reading to learn more about solar payback periods in Massachusetts and how long it will take for your solar panel installation to pay for itself.

What Is a Solar Payback Period?

What Is the Average Solar Payback Period in Massachusetts?

Massachusetts is one of the best states in the country for solar energy—we’re currently ranked ninth by the Solar Energy Industries Association® (SEIA)—and solar payback periods tend to be faster here than they are in other states. This is partially due to the excellent incentives that help reduce solar costs in Massachusetts.

The average payback period for home solar installation in Massachusetts is between 8 and 9 years and can be as low as 5 years. However, solar payback periods can vary significantly, even in the same state. High-quality solar panels will last for 25 years or more, and any payback period of about half or less than half of that amount of time (12.5 years or less) is considered an acceptable payback period.

How to Calculate Your Solar Payback Period in Massachusetts

To estimate your solar payback period you’ll need to determine:

To calculate your estimated payback period, subtract the value of any tax credits or rebates you plan to use from your total installation costs. Then, estimate your annual savings, accounting for incentive payments from programs like SMART and ConnectedSolutions, and divide your total costs by your annual savings.

Tax Credits and Incentives Can Speed Up Your Solar Payback Period

The numbers are in - solar is worth it in MA, and the sooner you install your solar energy system, the sooner you can start saving money on electricity.

Boston Solar is a leading solar provider near you that has been empowering Massachusetts for over 10 years. We install custom solar panel systems that are designed to maximize energy production and speed up your return on investment.

If you’re thinking about going solar, don’t wait! Give us a call to see how much you can expect to save and what your estimated payback period will be. We’re here to provide honest, straightforward information about solar energy installation so you can make the best choice for your home or business.

Schedule a free consultation with the leading solar installer near you in MA. Call 617-858-1645 or schedule an appointment online. 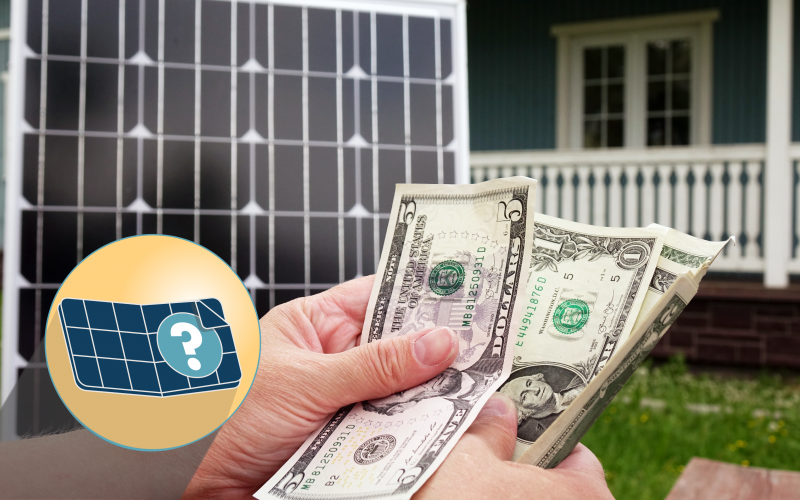