Environmental Reasons Your Business Should Invest in Solar

As new solar policies are being rolled out all over the nation — especially here in Massachusetts, investing in solar has always been a smart way to become “carbon neutral” — that is, having a net zero carbon footprint.

Earlier this month, Governor Charlie Baker called on the federal government to take significant action to reduce the threat of climate change. Meanwhile, the City of Boston is taking critical steps to mitigate and adapt to climate change, with plans to develop implementation roadmaps that will reduce the city’s future carbon emissions. And next door in Watertown, all commercial developers are now required to install solar panels on new commercial buildings. (This is similar to California’s recent requirement for solar on new homes built after 2020.) Cambridge is also considering implementing a similar solar requirement.

And now that federal and local incentives are making solar more affordable than ever, commercial entities institutions and individual states all over the country are installing commercial solar panels.

In this “Race to Carbon Neutrality,” businesses, universities, and local organizations alike are embracing corporate social responsibility and putting their environmental values into practice. Will you be one of them?

Whether you are a small business, large corporation, a nonprofit organization, school, or major institution in Massachusetts, here are just a few environmental reasons you can benefit from investing in commercial solar.

With a commercial solar PV system, you can finally start generating clean and renewable energy for your business. This reduces your reliance on fossil fuels, minimizes your carbon emissions, and ultimately puts you on the path to carbon neutrality.

Becoming carbon neutral has far wider-reaching benefits than you might think. According to the Department of Energy, if the U.S. relied on solar to supply 27% of electricity demand by 2050, we could save $167 billion in environmental health damages and $259 billion in damages from global climate change.

Now more than ever, people are calling on businesses and other large organizations to embrace corporate social responsibility and do their part to protect the environment. Investing in commercial solar allows you to do just that. By installing solar, you’re putting your environmental values into practice and visibly demonstrating your commitment to the environment.

With the state of Massachusetts emerging as a national leader on climate change as we highlighted above, investing in commercial solar gives you the opportunity to align with local solar policy initiatives and get ahead of the game as new clean energy initiatives are introduced down the road.

From the North Shore down to the South Shore and Central Mass over to the greater Boston area, investing in a commercial solar PV system offers a myriad of environmental benefits.

Want to learn more about the environmental benefits of commercial solar? Call 617-858-1645 or contact us today to get a free quote! 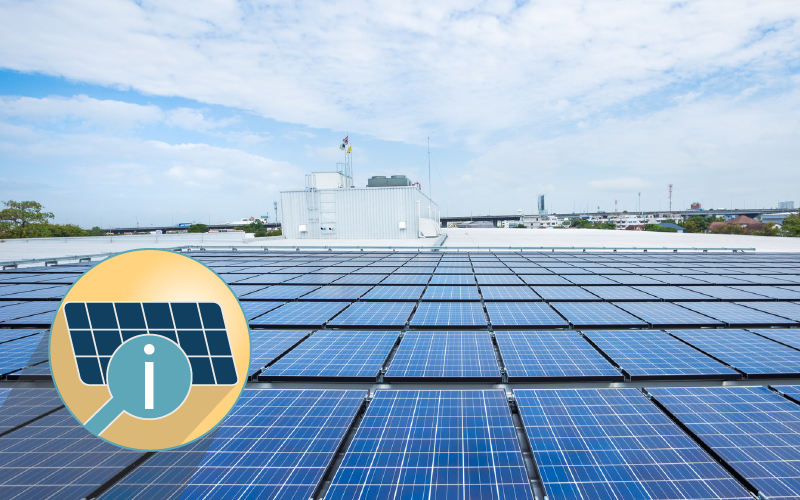