At Boston Solar, we take pride in making a real impact on renewable energy use in Massachusetts. We’ve installed solar energy systems all over the state ranging from 2.24kW all the way up to 103 kW in size, and we know that with every kW installed comes greater energy independence and decades of clean, renewable energy.

As another year draws to a close, we wanted to take a moment to reflect on the impact we had in 2018.

This year, we were able to install more than 400 solar PV systems. That includes both residential and commercial installations, with an average system size of 10 kW.

When you add this year’s solar installations to our total number of installations, our tally rises to a whopping 3,700 systems installed.

We estimate that, on average, each of our customers will save about $2,446 on their electricity bills in their first year after switching to renewable solar energy. With more than 400 solar electric systems installed this year, that comes to nearly $1,000,000 saved in electricity costs!

Electricity savings aren’t the only financial benefit our customers are seeing, either. We estimate that each of our customers receives about $1,541 in SREC and SMART incentive savings per year, plus an average of $12,002 from the federal Investment Tax Credit (ITC). That comes to a combined $13,543 in savings per customer during their first year of solar — or about $5,300,000 in savings for all of this year’s customers!

Our 400+ systems installed this year bring an additional 4 MW of solar power to the state of Massachusetts. That’s enough to generate an additional 4.4 million kWh of renewable energy per year!

With this year’s installations, our total kW installed to date comes to approximately 33,300 kW. That’s enough to generate more than 30 million kWh of clean electricity each year. That much electricity can power a car to travel around the world over 2,400 times — or about 900 million episodes of your favorite TV show!

Including new cities, we’ve served a total of 213 cities here in Massachusetts over the past seven years.

Wider Reach in Our Community

We’ve been honored to partner with some incredible organizations this year.

Boston Solar was proud to donate $50 to Lucy's Love Bus for every system installed to provide massage therapy for children at Tufts Floating Hospital in Boston, Massachusetts.

We are honored to have had a continued impact on the local Woburn Boys & Girls Club. In 2017, they constructed a new facility that has solar installed by Boston Solar. We donate annually to the club and run special promotions to members and their families who want to go solar.

The focus of Solar Strikes Out ALS is to raise awareness and funds to support ALS research, as well as invaluable services for ALS patients and their families. Boston Solar, in conjunction with Team FrateTrain, a foundation to raise money for Pete Frates' ALS care, work together to raise money to benefit ALS research and Pete's care, which costs up to $100,000 per month.

Did you happen to catch Ben at a local coffee shop or brewery this past November or December? We dropped hints about where Ben was all over Instagram and Twitter tagged #WheresBen and #MakeYourDay — and bought a coffee or beer for anyone who found him. So far, we’ve been able to buy 60 coffees and 75 beers for our friends here in Massachusetts!

Did you hear the Solar Massachusetts Renewable Target (SMART) incentive program has been doubled? Learn about the increased SMART blocks, and how you can take advantage of this lucrative solar incentive with your residential solar PV installation. Boston Solar is the number one Mass. based solar installer.
Read blog post 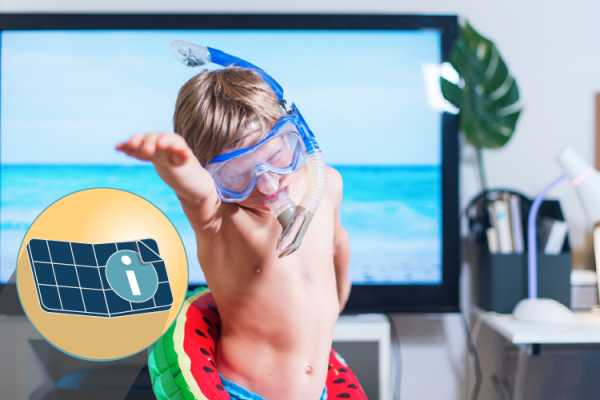 Are you concerned your energy bills are on the rise while you work from home this summer? Boston Solar can help offset your increase in energy usage, and prepare your home for decades of energy savings with solar-plus-storage installation. Boston Solar is a certified installer of Tesla Powerwall and sonnenBatterie.
Read blog post 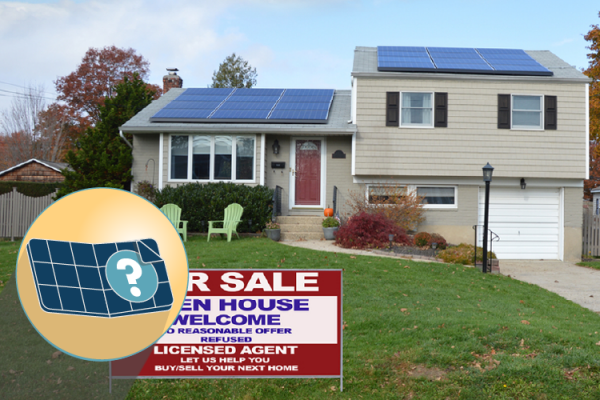 How much can you expect solar panels to increase the resale value of a home here in Massachusetts? Boston Solar uncovers what the research says about solar’s impact on real estate values, and how investing in solar now can pay off in the long run. Schedule a free quote from the number one Mass. based solar installer.
Read blog post 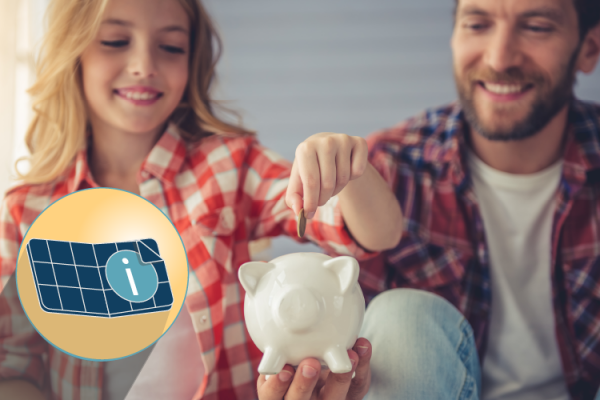 By financing your solar installation with the right solar loan, you can keep your custom-designed system of solar PV panels cash positive while reducing your carbon footprint. Boston Solar uncovers the details behind $0 down solar financing, and how you can use solar incentives to get the most out of your system.
Read blog post 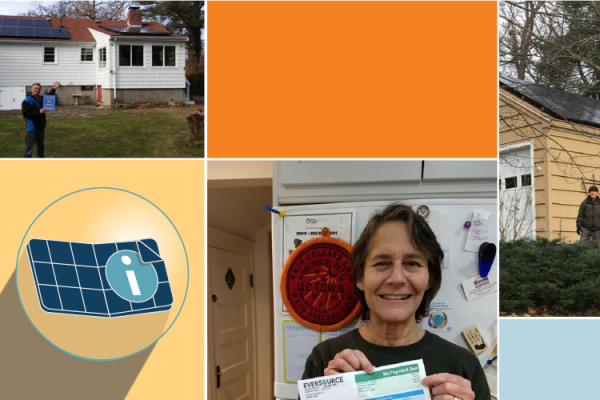 Have you been wondering about the benefits and available incentives for going solar here in Needham like the Solarize Mass Plus program along with state and federal solar incentives? Boston Solar is the official solar installer for the Solarize Needham program and can help you secure maximum savings on going solar.
Read blog post 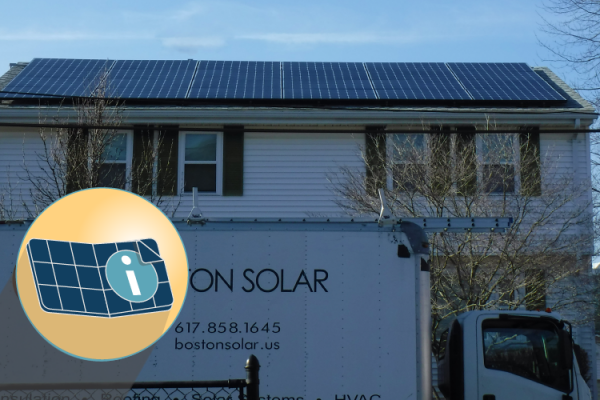 Did you know there are many financial incentives to help reduce the cost of installing solar panels on your Salem, Swampscott, or Nahat home? Boston Solar walks you through the many incentives in the North Shore that make going solar that much easier—like the Solarize Mass Plus Program, Federal and state tax breaks, & more.
Read blog post
Help a Friend Go Solar. Ask About Our Referral Program.