Woburn, Massachusetts – June 27, 2017 – Boston Solar, the #1 Massachusetts-based residential installer, announced today that it has donated an 8.12kWdc solar panel system to St. Paul’s Episcopal Church in Natick, Massachusetts. This donation was promised to the Town of Natick as part of Solarize Mass Natick, a program organized by the Massachusetts Clean Energy Center (MassCEC), after Boston Solar installed 100 solar systems.

Boston Solar was selected as the installer for Solarize Mass Natick after a competitive bidding and interview process. Natick decided to pursue a tiered pricing system that decreased the collective price per watt if more residents signed contracts to install solar. Once 100 contracts were signed, 9 nonprofits were vetted for the donated system.  St. Paul’s was chosen because of their high electric bills coupled with a perfect roof for a solar system.

“We considered solar a couple of years ago, and although our roof was perfect for a solar panel system, we couldn’t pool together enough funds for the system, and knew ownership was the way to go,” stated the Reverend Jon Strand, Rector of St. Paul’s Episcopal Church. “We were absolutely delighted to be chosen for the donated system and have promised to use our savings from the system to promote sustainability. St. Paul’s will do this by giving half of its savings to the Town of Natick for sustainability projects and half to a young person who wishes to develop messaging for creation care. Boston Solar was fantastic to work with: from communication, to installation and follow up; the process was seamless.  I already heard from others how great it had been to work with Boston Solar.  It’s clear to see why they have the highest customer satisfaction ratings in Massachusetts.” 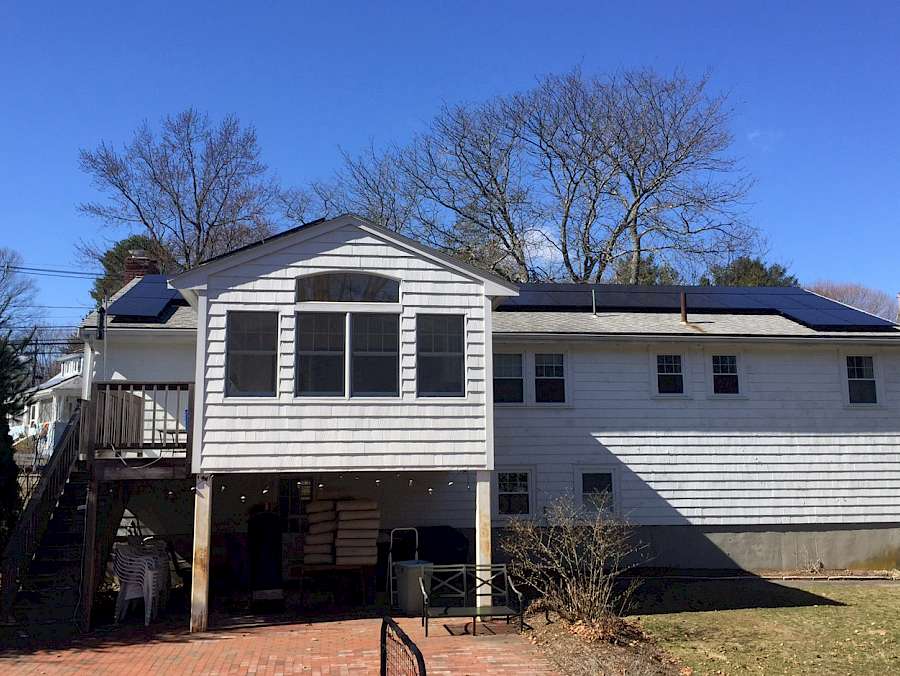 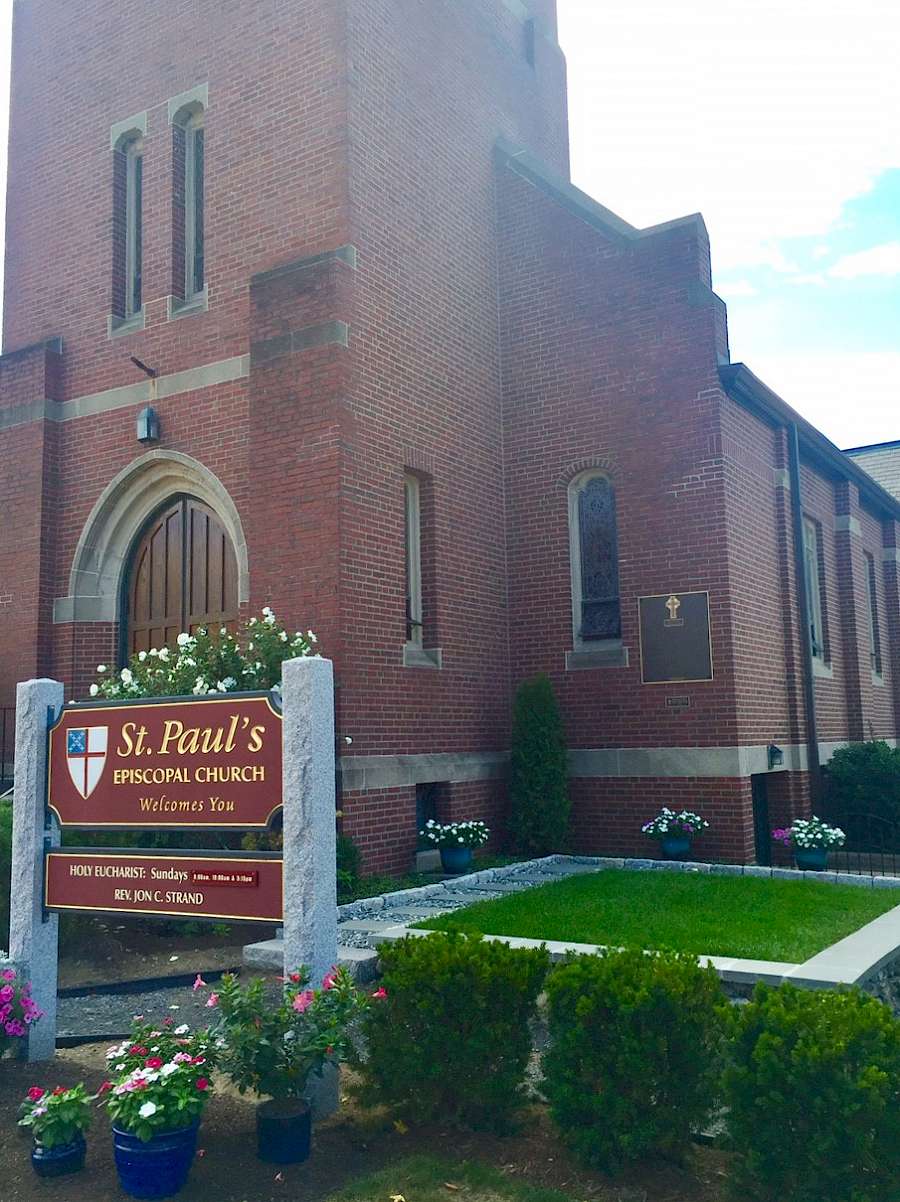 Solarize Mass Natick was the most successful Solarize Campaign to date with a lead to sale conversion rate of 38.6%: 404 leads were generated, 284 in-home consultations occurred that resulted in 156 solar panel systems contracted.  These systems totaled 1,200 kilowatts (kW).  Boston Solar together with a team of local volunteers, the Town of Natick and MassCEC worked extremely hard to “solarize” the town.  Since the Campaign ended, even more residents have gone solar.

“Unlocking the donation of a solar panel installation to a local nonprofit was Solarize Mass Natick’s goal from the start of the program,” said Jillian Wilson-Martin, Natick’s Sustainability Coordinator. “We are thrilled Boston Solar and our residents made it happen, and are excited to share the financial and environmental benefits of solar with St. Paul’s Episcopal Church.”

“Solarize Mass embraces the power of our communities to help move Massachusetts forward, accelerating the adoption of clean energy technologies while driving long-term economic growth for the state,” added MassCEC CEO Stephen Pike. “The Town of Natick and Boston Solar were critical to the Solarize Mass Natick campaign, and the dedication of this system to St. Paul’s is a testament to the efforts of everyone who worked so hard to make this program successful.”

If you’re interested in going solar, go to www.bostonsolar.us, fill our the contact form and we’ll contact you to set up your free no-obligation consultation and quote.

About Boston Solar
Boston Solar is the #1 residential solar company based in Massachusetts, with over 3,000 installations in only 5 years. We are proud to power Massachusetts, a state that continues to lead the nation in solar installations. We provide superior products, exceptional customer service and the highest quality workmanship. Boston Solar is dedicated to helping customers save money, while improving the environment and supporting our local community. Solar. Savings. Made Simple! To learn more, go to www.bostonsolar.us.

About MassCEC
The Massachusetts Clean Energy Center (MassCEC) is dedicated to accelerating the success of clean energy technologies, companies and projects in the Commonwealth—while creating high-quality jobs and long-term economic growth for the people of Massachusetts. Since its inception in 2009, MassCEC has helped clean energy companies grow, supported municipal clean energy projects and invested in residential and commercial renewable energy installations creating a robust marketplace for innovative clean technology companies and service providers. Massachusetts Energy and Environmental Affairs Secretary Matthew Beaton chairs MassCEC’s board of directors. To learn more, go to www.masscec.com.