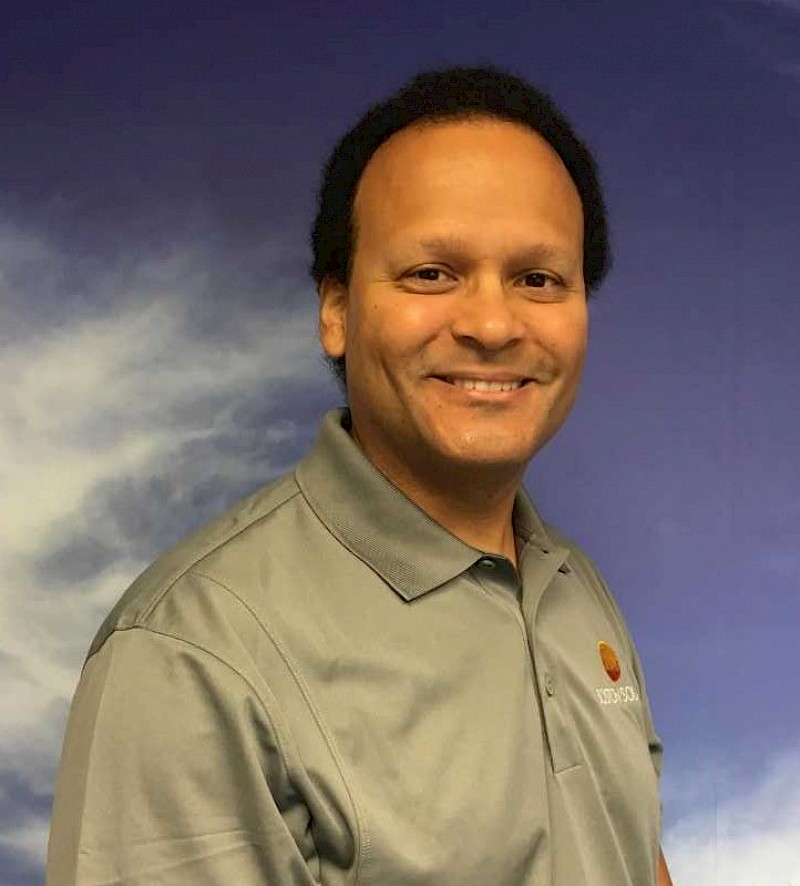 Edwin brings an extensive background of general management, financial planning, and strategic thinking. He began his career in finance working as both a consultant and an executive for large firms including Commerzbank, Coopers & Lybrand Consulting and JPMorgan. He then transitioned into entrepreneurial roles at smaller ventures and startups in the past six years, including two MassChallenge finalists.

In Edwin’s spare time, he enjoys traveling, musicals, woodworking, gardening and watching his oldest and youngest daughters swim competitively for their college and club teams, respectively.