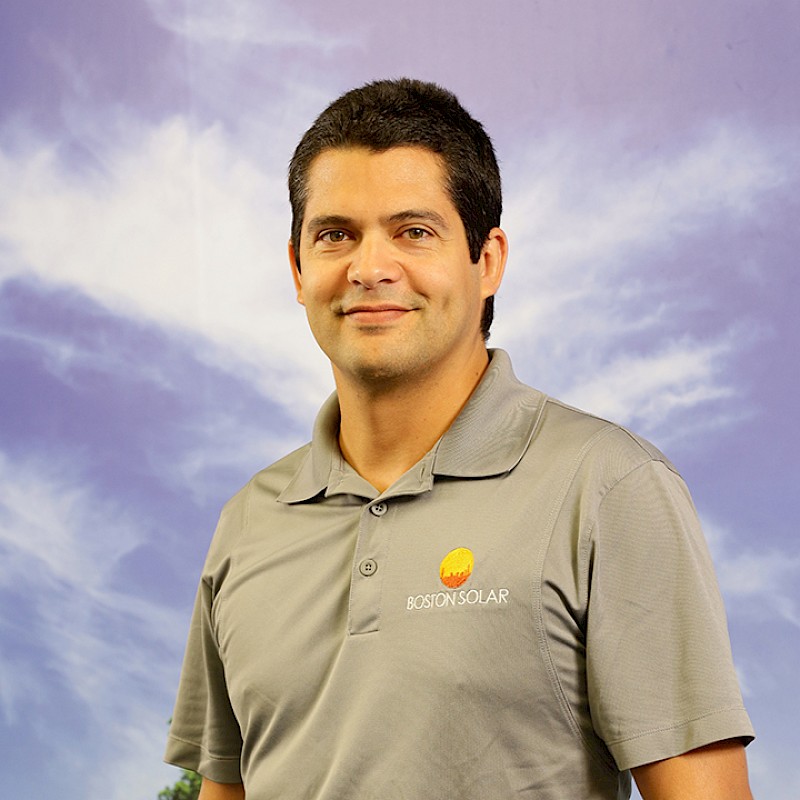 After 10 years in commercial banking in Europe and South America, Daniel headed across the Atlantic to co-found Boston Solar. He came with over a decade of experience in international business, the most recent as a director leading the secondary syndicate team for Lloyds Banking Group in London.

From 2000 to 2010, Daniel served in numerous leadership roles with the Active Portfolio Management, Acquisition Finance, and Wholesale Banking teams at Lloyds. From tackling problems at this industry giant, he now applies his financial savvy to spearheading business development at Boston Solar. Daniel was recently voted to the Board of Directors of the Solar Energy Business Association of New England (SEBANE).

He also brings a rich academic background after earning a double B.A. degree in Economics and French from Davidson College along with a Master of Science in International Securities, Investment, and Banking from the University of Reading in the United Kingdom. His extensive travels have gained him fluency in English, French, Spanish, and Portuguese, the last served by his native tongue from Brazil.