WOBURN, MA… Boston Solar has been named a 2020 Top Solar Contractor in Massachusetts by Solar Power World. It is the fifth consecutive year that the company has received this recognition.

Boston Solar, based in Woburn, MA, markets, designs and installs residential and commercial solar, as well as energy storage and EV chargers throughout Massachusetts.

Boston Solar is a rooftop contractor and their ranking was based on installs in the residential market. In 2019, the company’s 68 workers installed 3810.0 kilowatts (KW) of solar power in Massachusetts. 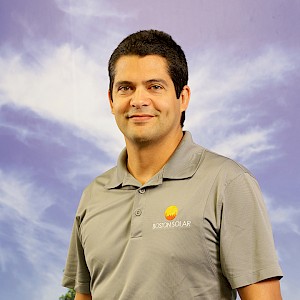 Boston Solar has installed more than 30 megawatts (MW) of solar, powering thousands of homes in the Bay State, since its founding in 2011.

“As a local installer, Boston Solar is committed to reducing our customers’ utility bills and making Massachusetts a cleaner place to live and work,” said Daniel Mello Guimaraes, CEO. “We’re honored to be recognized as a Top Solar Contractor in the state.”